A major hurdle of most minority entrepreneurship programs is the laser-like focus on the business of entrepreneurship, while completely ignoring the myriad of life’s vicissitudes that many times represent the biggest stumbling block to success in business. iNvictus Forward Outreach’s focus on helping minorities create and sustain scalable ventures takes a holistic approach to doing so.

Since the founding of iNvictus Forward Outreach, its efforts have been funded by the founding partners of iNvictus Group Holdings, LLC. and donations from profits earned from their privately owned businesses. As the efforts of iFO’s programming have continued to generate global impact, a few well known entities have stepped in to provide support. 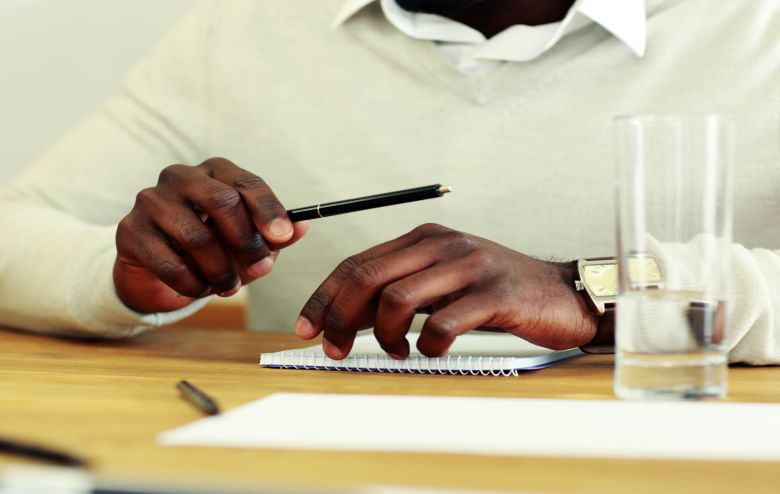 Since the early decades of the 1900’s, Durham has acquired a national reputation for black entrepreneurship

iNvictus differentiates itself from other coworking spaces by focusing predominantly on issues minority entrepreneurs face in today’s world. Combining a vibrant entrepreneurial community, a unique sense of purpose, and a proprietary mentoring curriculum, iNvictus Office Center is widely known as the HUB of Minority Entrepreneurship and a leader in fostering innovation amongst minorities globally and in Durham, NC.

The iNvictus EMERGE program (Entrepreneurship, Mentoring, Economic Development, Research, Growth in Business(es) & Education which operates from within the iNvictus Office Center has an eight step mentoring program that serves to help entrepreneurs navigate the challenging start-up phase, and gives the entrepreneur the tools to thrive. This real world program helps entrepreneurs launch, sustain, scale and locate funding for (if necessary) their firms.

Home to North Carolina Central University, Duke University, The American Underground, Durham Technical Community College and the Research Triangle Park, Durham has an educated, vibrant and entrepreneurial community - evidenced by a substantial number of Black-owned firms (Source: 2010 U.S. Census). iNvictus is leveraging these key resources by creating partnerships that will facilitate the growth of member companies.

Are you looking to be a part of the solution! There's many ways that you can be a part of mission to level the playing for field for all entrepreneurs, fill in this form and one of our repersentatives will contact you and match you where your skills align!